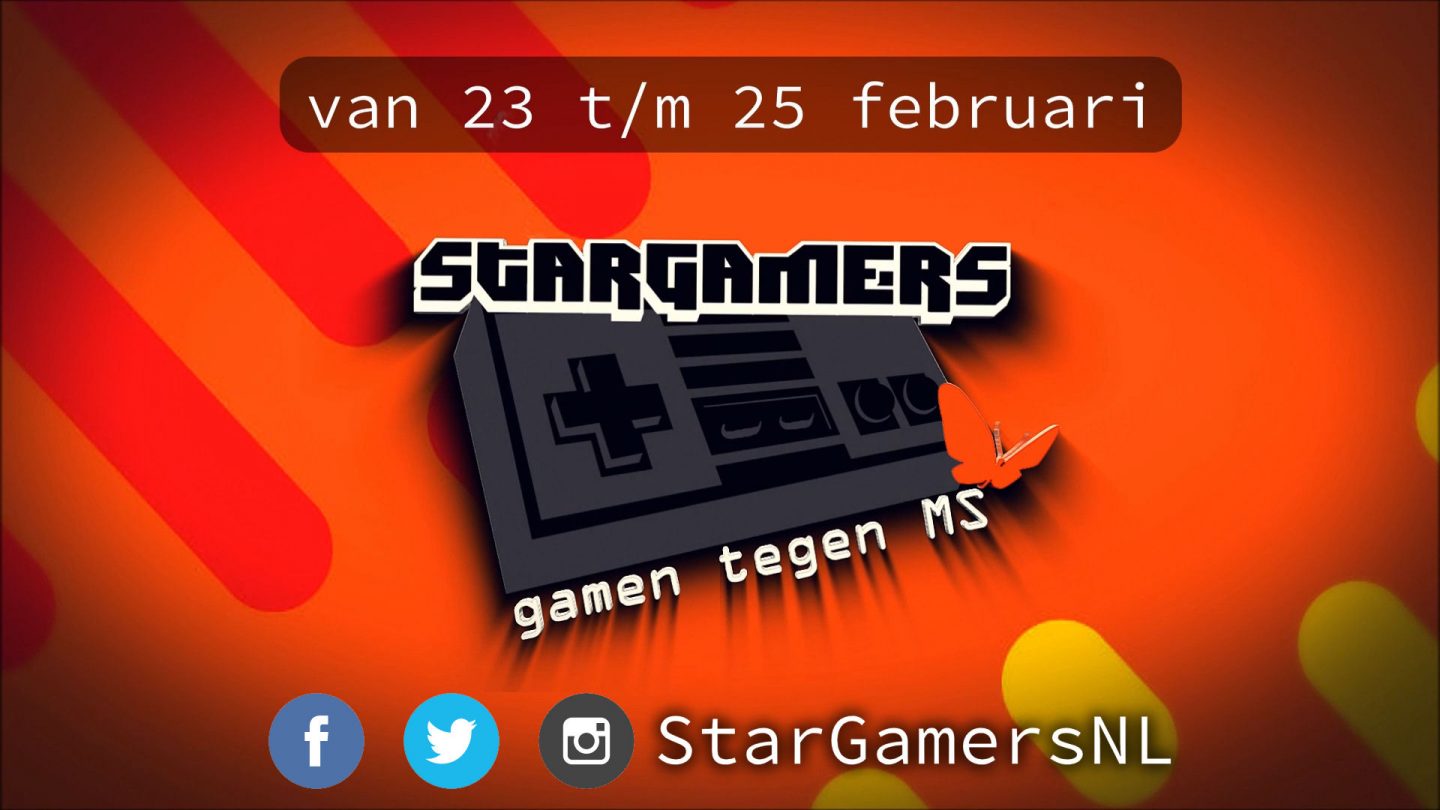 Awesome Games Done Quick is one of my favorite Videogames Streaming Events on Twitch held each year, performing Speed Runs (finishing a videogame as quick as possible with that have official guidelines and world records) of several Videogames done by amazing players for a good cause.

I’m happy to share that StarGamersNL is having their own Live Streaming Event, starting from the 23rd of February to the 25th of February on platforms like YouTube, Twitch, Mixer and Facebook to raise money for the National MS Funds , an organisation for people with Multiple Sclerosis and is active by supporting awareness, coaching and MS research.

A lot of you already know that I am struggling with this auto-immune disease myself (which you can read more about here), so you probably understand why I’m so excited about this event and why this is so close to my heart. Not only can you watch this awesome streaming event, you can also join auctions held during the event to win some amazing goodies and of course, all the money received during these auctions will go to the cause as well. I’m going to tell you more about the Gaming against MS Streaming Event by StarGamersNL  in this post.

I’m also excited about Super Smash Bros., Diablo III and Resident Evil VII. I’m a master at Smash Bros if I say so myself, I usually win when I play casually with friends. The Diablo series has been a favorite of mine since Diablo II and the Resident Evil series is one close to my heart. I’m a huge fan of the entire plot and have been a fan of the series since the first videogame on the PSX many, many years ago.

During the stream, there will be several guests that are known in the gaming industry, but also a lot of Auctions where you can win several videogame related items and accessories. There will be 36 Auctions held in total and I’ve received some pictures from StarGamersNL to show you a selection of the sets that you can win down below. This is only an example and does not refer to the actual order in which these items will auction during the stream. As I mentioned, the money received during these auctions will go to the National MS Funds. I’m not sure on how these auctions will work but I’m sure this will be explained in detail during the Live Streaming Event. 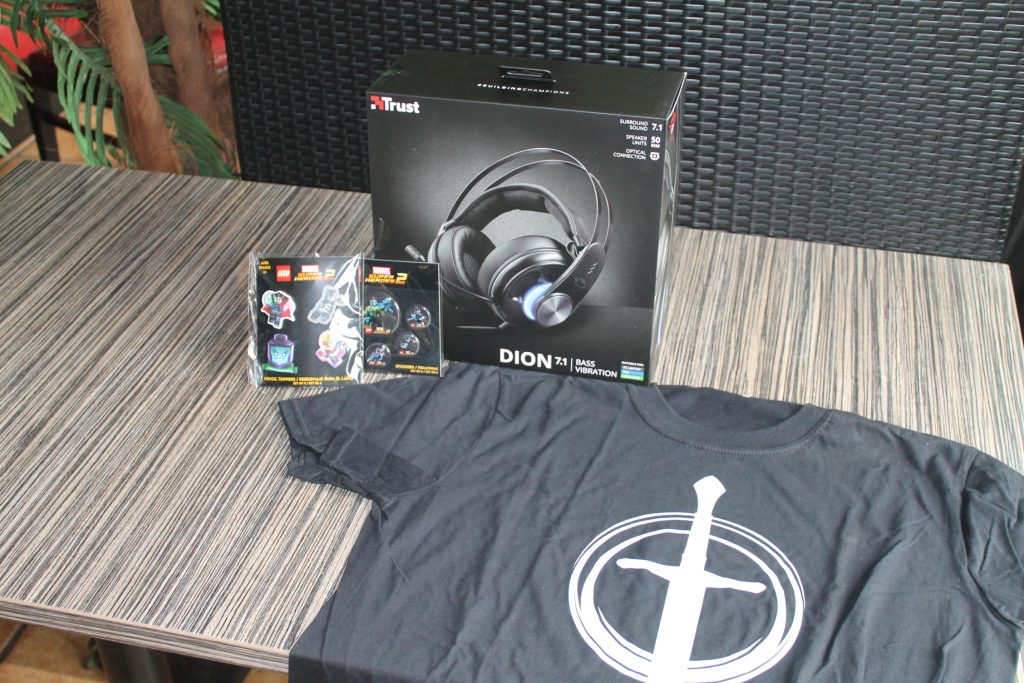 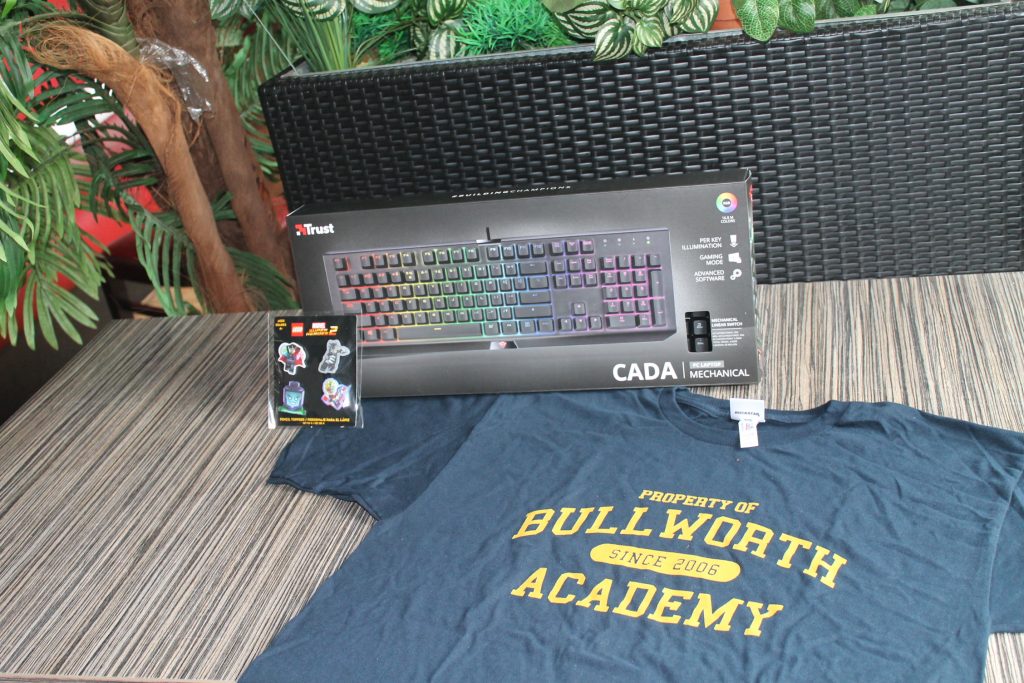 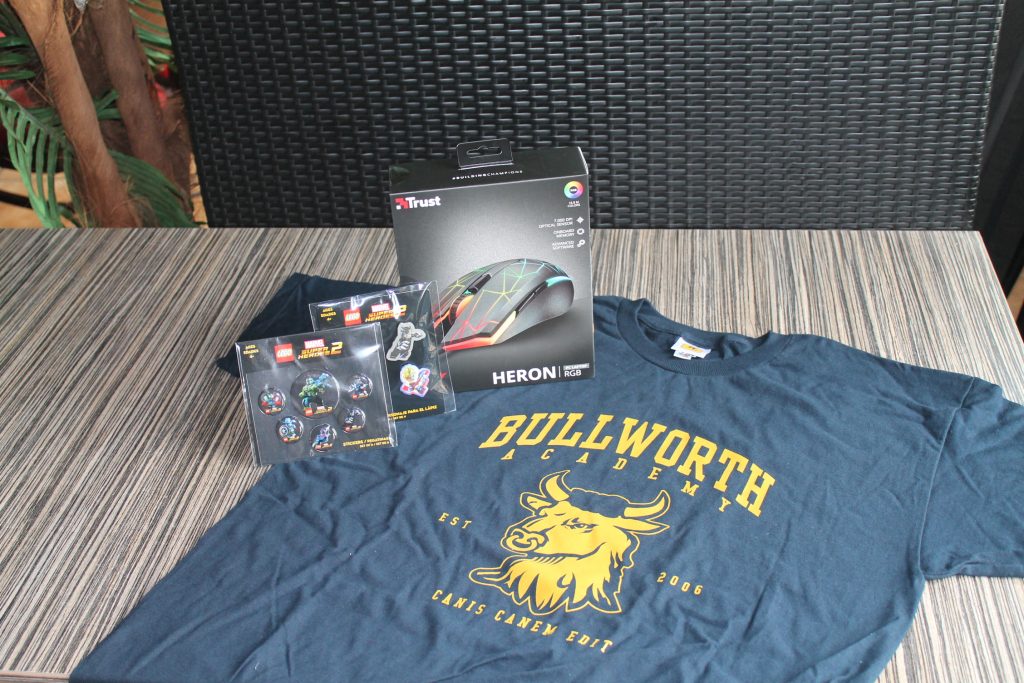 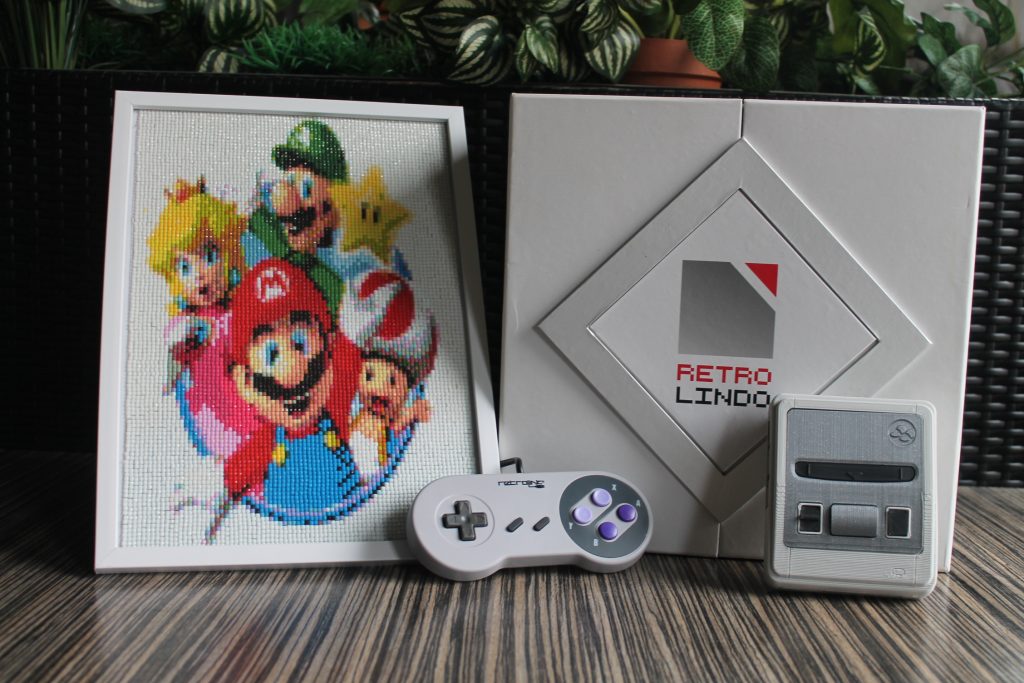 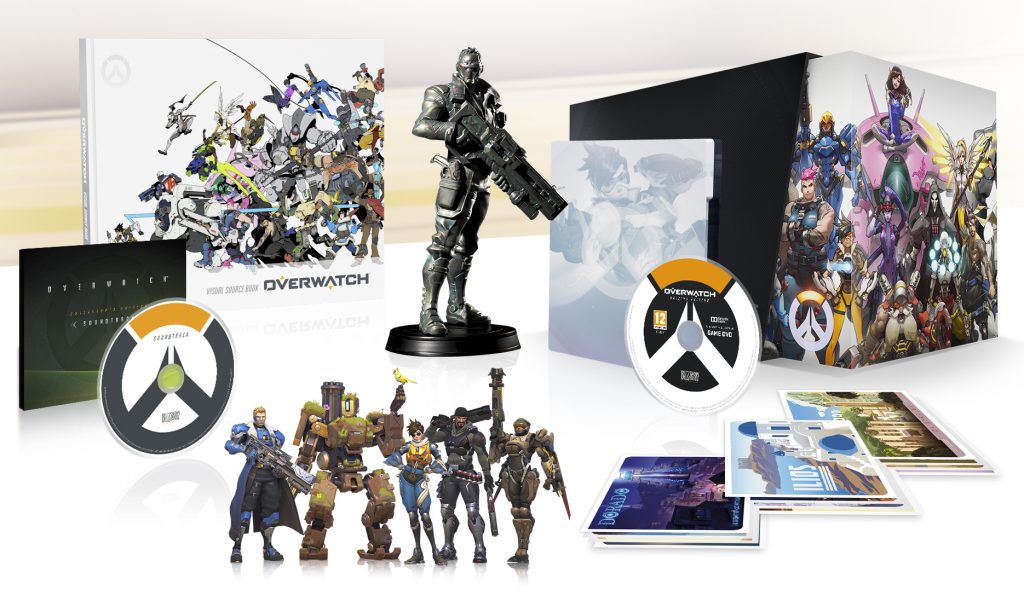 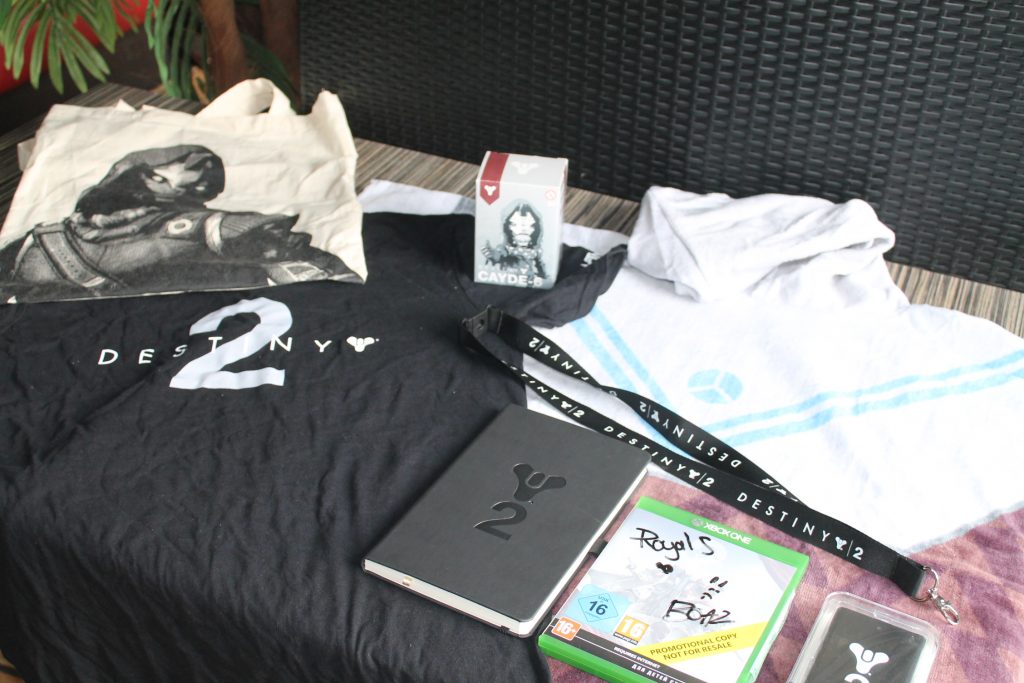 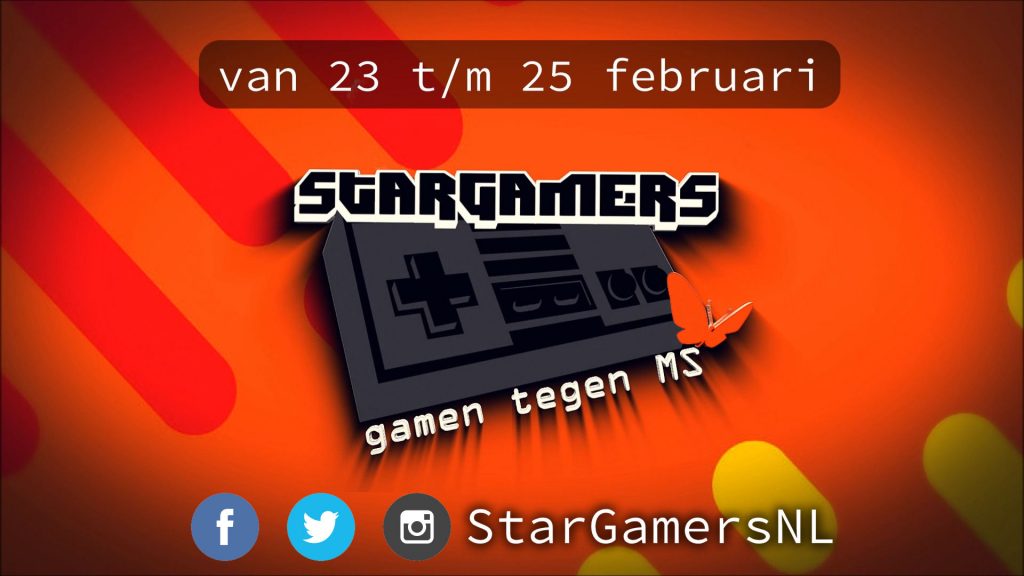 If you’re interested in donating, I beg you to please do so, any small amount will help. Even if you donate 10 cents, if everyone in the country would do that, we would raise 1,7 million Euro. As someone who is working in a research department, I can tell you that research is extremely expensive but needed to understand the disease and eventually, get a safe and stable cure that has been thoroughly tested because there still is none.

I hope that you’re as excited about this event as I am. You can already donate for this event here:  www.sterktegenms.nl/team/stargamers/

Are you going to watch the Gaming Agains MS by StarGamersNL event?

*Disclaimer: I am not affiliated with StarGamersNL and did not I receive any payment for this promotion. I just think this is an awesome cause that deserves attention!