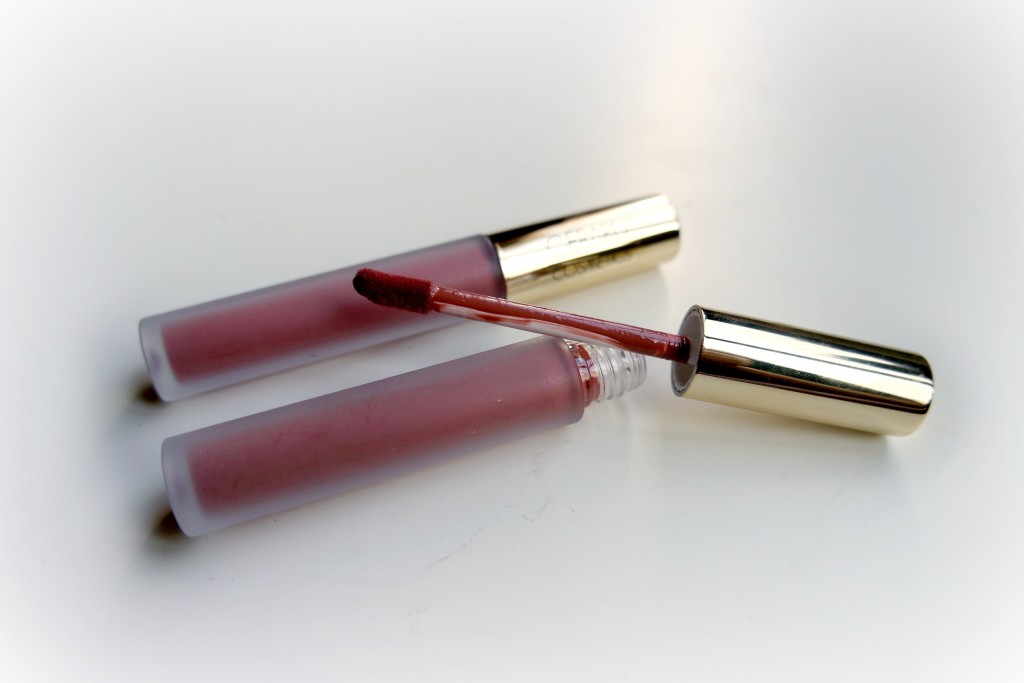 Gerard Cosmetics is a cruelty-free brand which has recently released a few new Hydra Matte Liquid Lipstick shades. I also recently have gotten a few of the older shades and fell in love. Therefore, I had to get some of the new ones too and purchased the shades 1995 and Everything Nice. 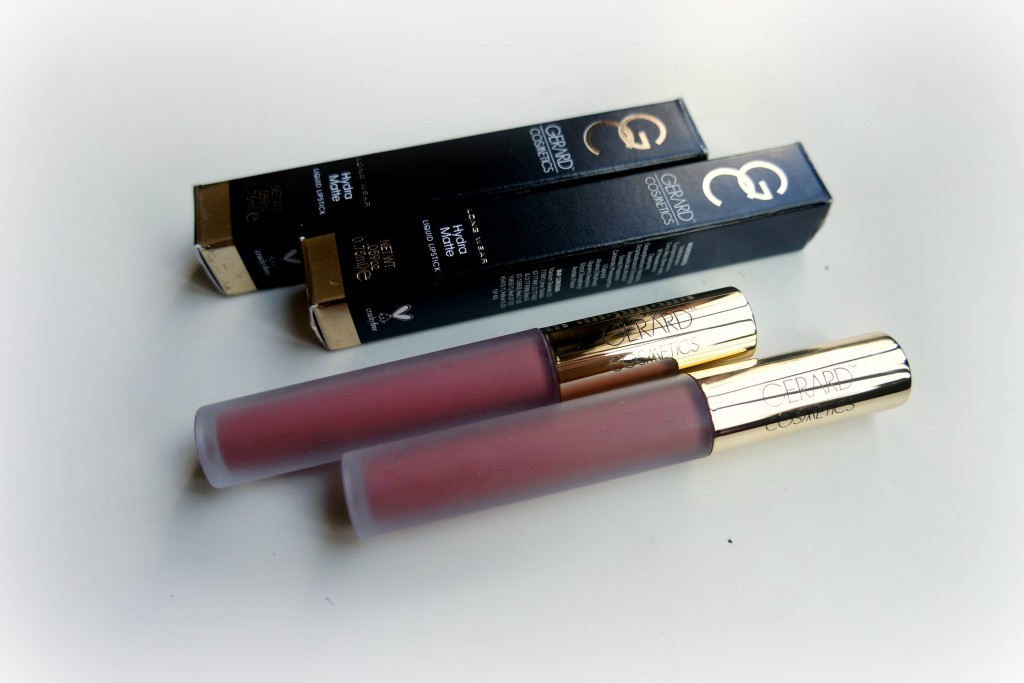 The Gerard Cosmetics Hydra Matte Liquid Lipsticks come in a black box with white and gold details. In my opinion, it looks simple, modern and luxurious. The plastic liquid lipstick tube is frosted and transparant and has a gold top with the Gerard Cosmetics Logo.

There’s a sticker on the bottom of the tubes which shows the names of the Hydra Matte Liquid Lipsticks. I’m personally not so fond of the lipstick tubes itself. I do like how it looks but the frosted part makes the product look lighter than it really is. The tube also feels light and a bit cheap but I guess that being lighweight can also be a positive thing. 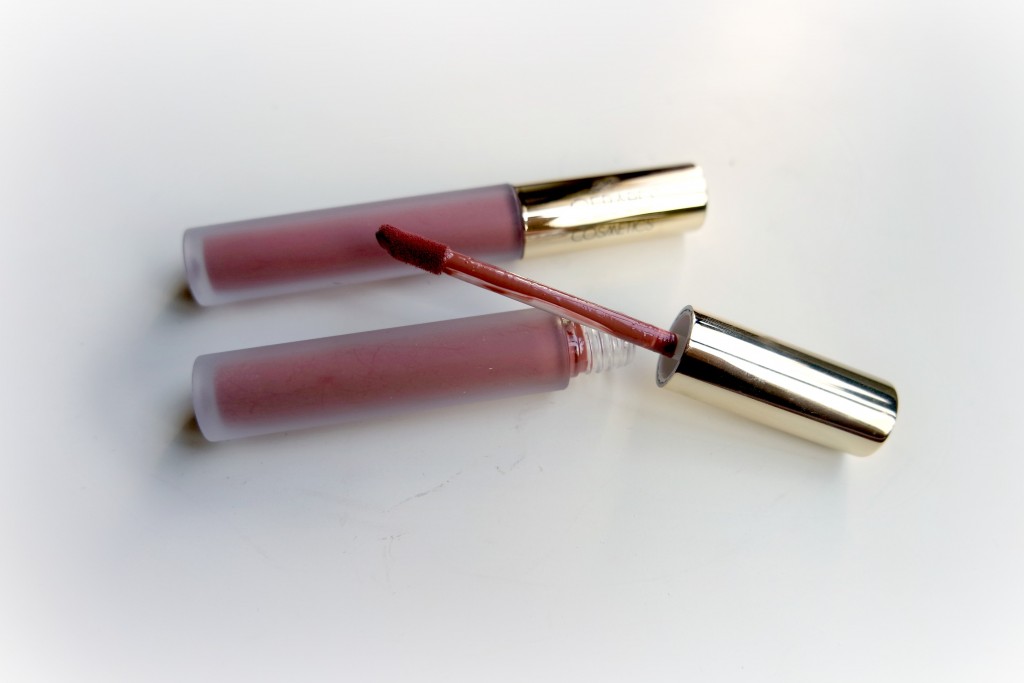 The wand has a regular, slightly flexible doe foot applicator. It feels quite sturdy when applying the liquid lipstick. The doe foot does feel a bit ticklish but overall, I like the applicator because it has nice control because of its sturdiness. 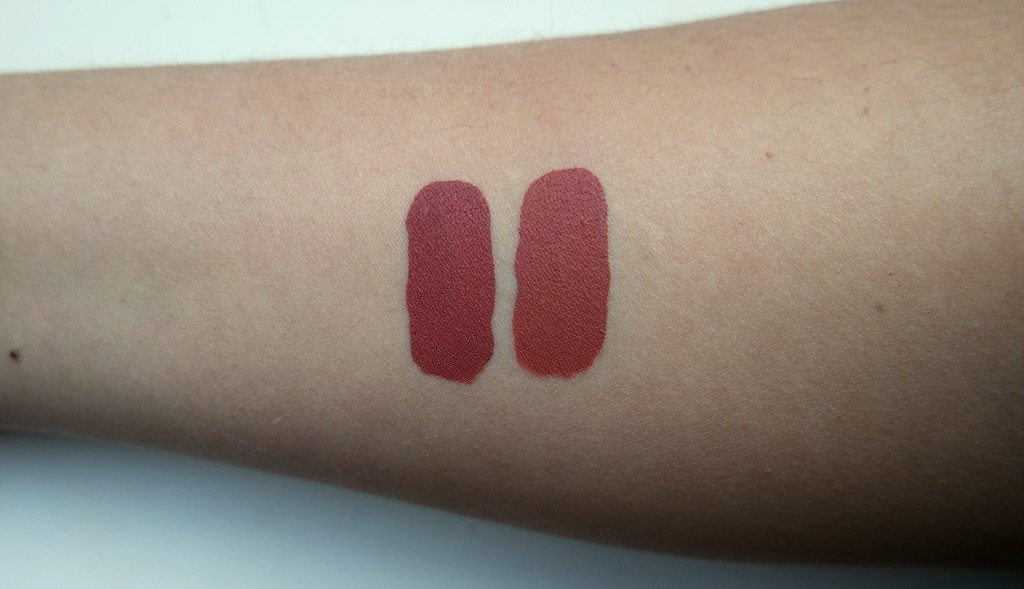 Here are swatches of 1995 on the left and Everything Nice on the right. They kind of remind me of the Kat von D Lolita Lip Duo but I haven’t compared them yet. The formula of both shades are nicely pigmented and completely opaque. It has a super thin, oily/creamy consistency but isn’t runny. Because the formula is so thin, it also dries rather quickly, I would say within five minutes on me but it does take a bit more time to become transfer-proof. The only thing that I don’t really like it the smell. It has a sweet, vanilla cookie type of scent but also an underlying chemical scent. I normally love sweet bakery scents but the combination of these scents mixed together kind of makes me nauseous. Thankfully, I only notice it during application. 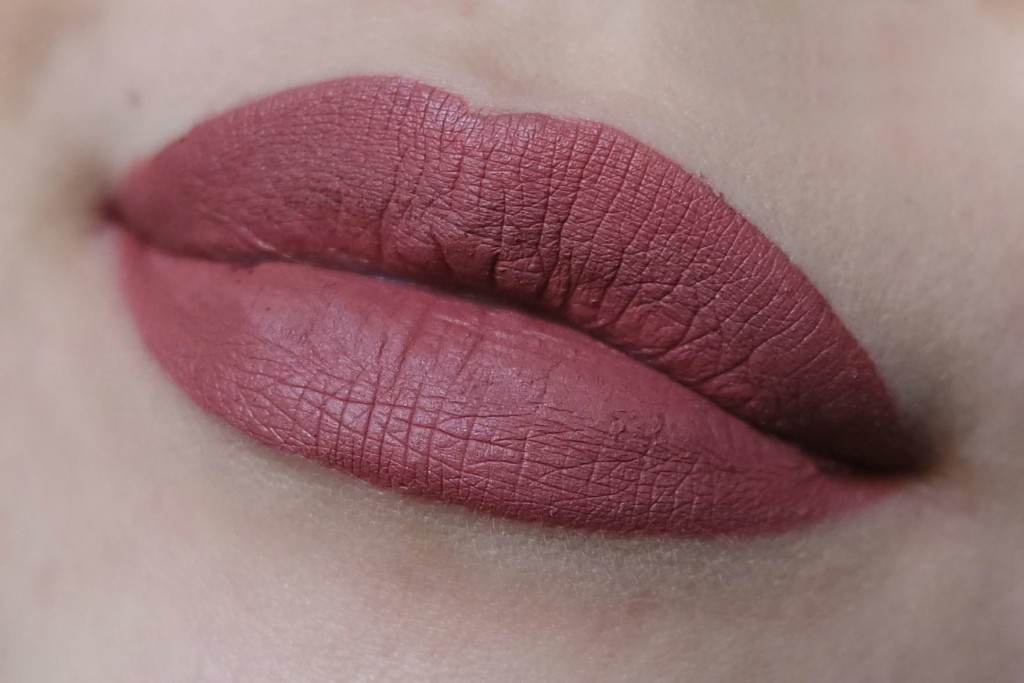 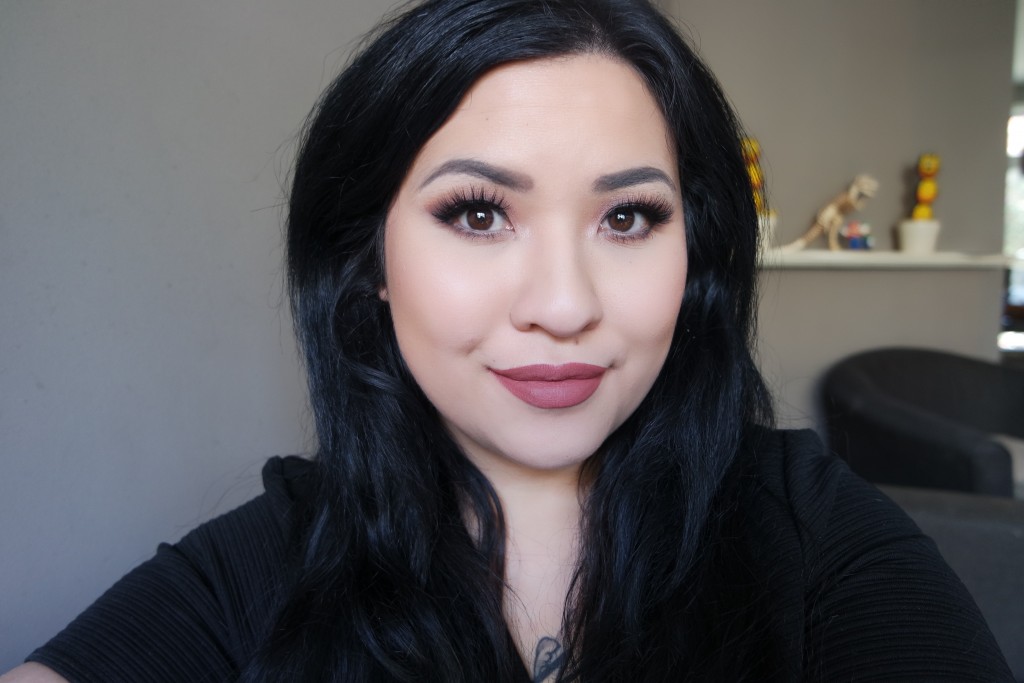 The Gerard Cosmetics Hydra Matte Liquid Lipstick in 1995 has a mauve-y rose shade. This shade was already available as a Lipstick, which is a super popular shade inspired by the 90’s (which is in turn hyped because of Kylie Jenner), created by Gerard Cosmetics together with the Youtuber Jaclyn Hill. Jaclyn however severed all ties with Gerard Cosmetics. If you want to know more about it, you can search Google for more information. This is seriously the shade I was looking for 10 years ago, I was looking for a perfect brown-ish 90’s lip, which was very difficult to find in that time (frosted shades were popular in that time) so I’m very happy to add this shade to my collection. 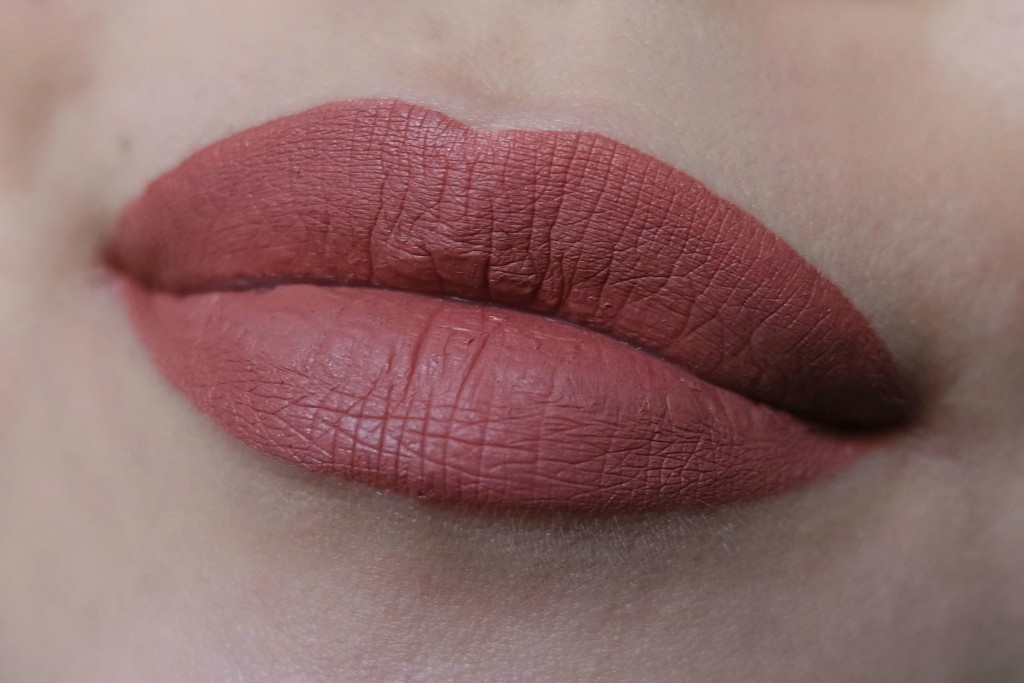 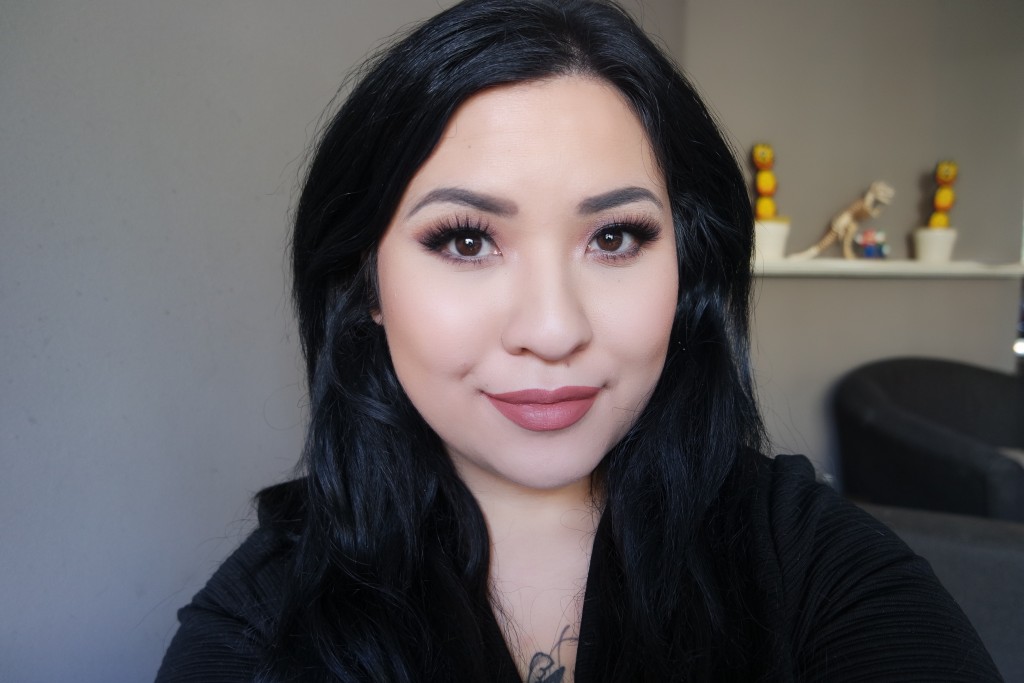 The Gerard Cosmetics Hydra Matte Liquid Lipstick in Everything Nice is soft nude with a beige undertone which I would describe as a nude brick toned lipstick. For some reason I find this to be a perfect spring nude, because of the beige-y ness. It is a bit of a different shade to wear but I personally think that this is a beautiful flattering shade that would probably would complement a whole variety of skintones. 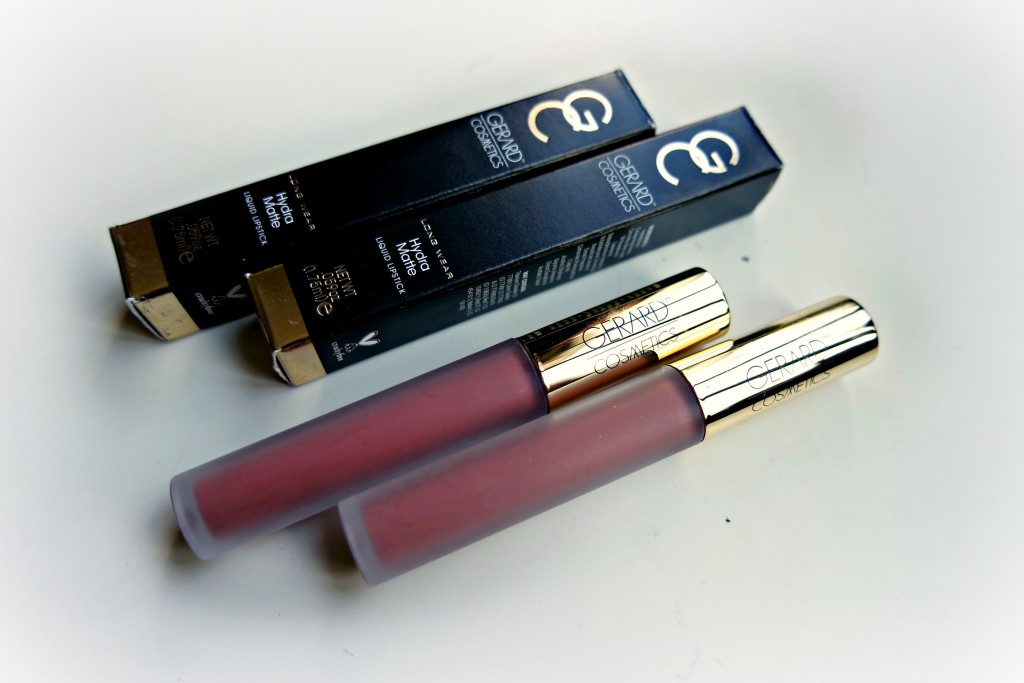 I really like both 1995 and Everything Nice. These are two very beautiful neutral, every-day shades. I especially am very impressed by the formula of the Hydra Matte Liquid Lipsticks. I don’t of course know if all the shades perform the same but these are both very comfortable, dare I even say hydrating, which is insane for being liquid lipsticks. They also both feel a bit tacky through the whole wearing period but they are transfer proof (after the drying time). They also break down very beautifully by getting less opaque on certain spots but they don’t flake at all on me. I can easily wear this for 6-8 hours straight with some spot treatment after a meal.

The Gerard Cosmetics Hydra Matte Liquids in 1995 and Everything Nice are available for €11.30 Euro at BeautyBay.com

Have you tried the Gerard Cosmetics Hydra Matte Liquid Lipsticks yet?