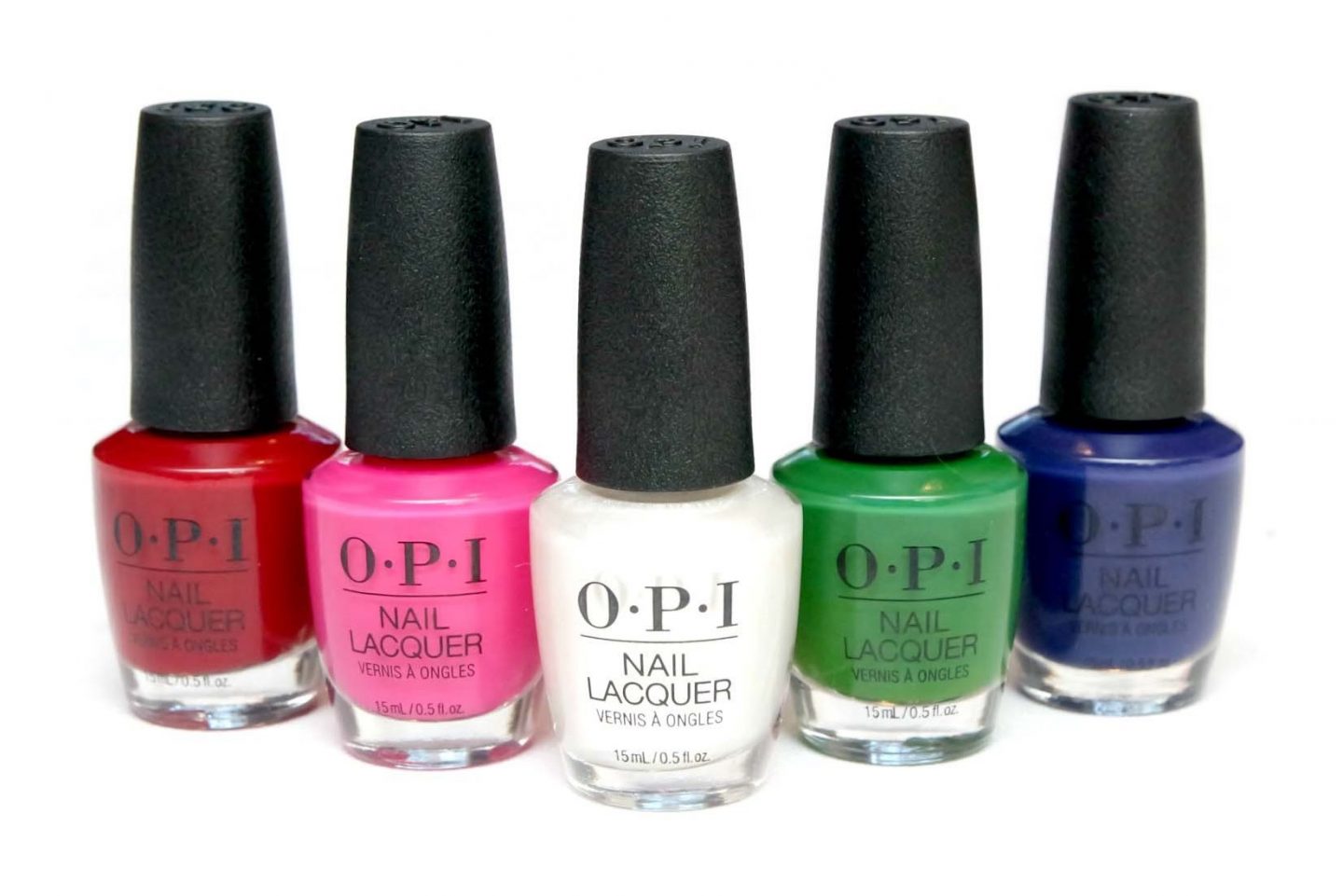 The OPI has launched the OPI & Disney’s The Nutcracker and the Four Realms Collection for Holiday 2018. The shades are inspired by the four different realms that are featured in the Disney movie. In today’s post, I’m going to show you a selection of the shades available in the collection.

The OPI & Disney’s The Nutcracker and the Four Realms Collection for Holiday 2018 contains twelve different shades and three chunky glitter shades. The four realms in the movie, which the shades are inspired by are described as follows:

The Land of Flowers –  A blooming land filled with bright and beautiful shades
The Land of Snow – Winter hues as cool they come
The Land of Sweets – Sugary sweet shades, as sweet as you
The Fourth Realm – Venture to the dark side of shades

In The Netherlands, this collection is only available in Infinite Shine version (review here). I think it is available in the regular nail polish version but just not in our country. Per usual, each bottle contains 15 mL of product.

For the swatches below, I’ve used a peel-off base before applying the nail polish to make swatching back-to-back a bit easier. No top coat has been applied to show you the finish of the nail polishes. Since I’ve received the regular nail polish version through PR and the collection is only available in the Infinite Shine version, I will only discuss the shades and not go in depth when it comes to the formula, because it can be different in both versions.

OPI Dancing Keeps Me on My Toes 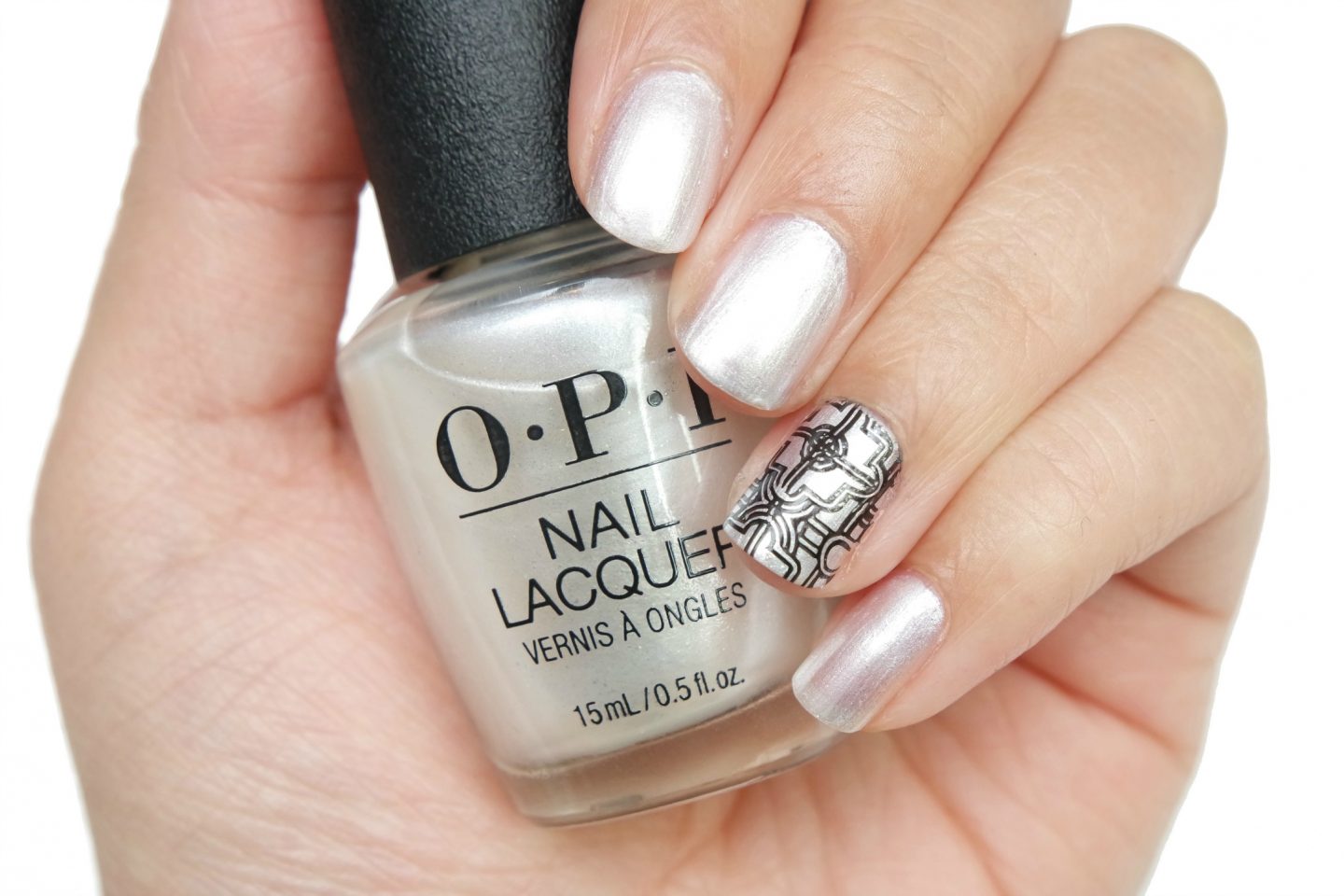 OPI Dancing Keeps Me on My Toes is described as a Soft, Shimmering Snowflake shade. It is not completely white and seems a bit more silver. This shade has a frost finish and is quite sheer, which I think it’s meant to be since you can also wear this with a more transparent look. I used two coats in the picture above. 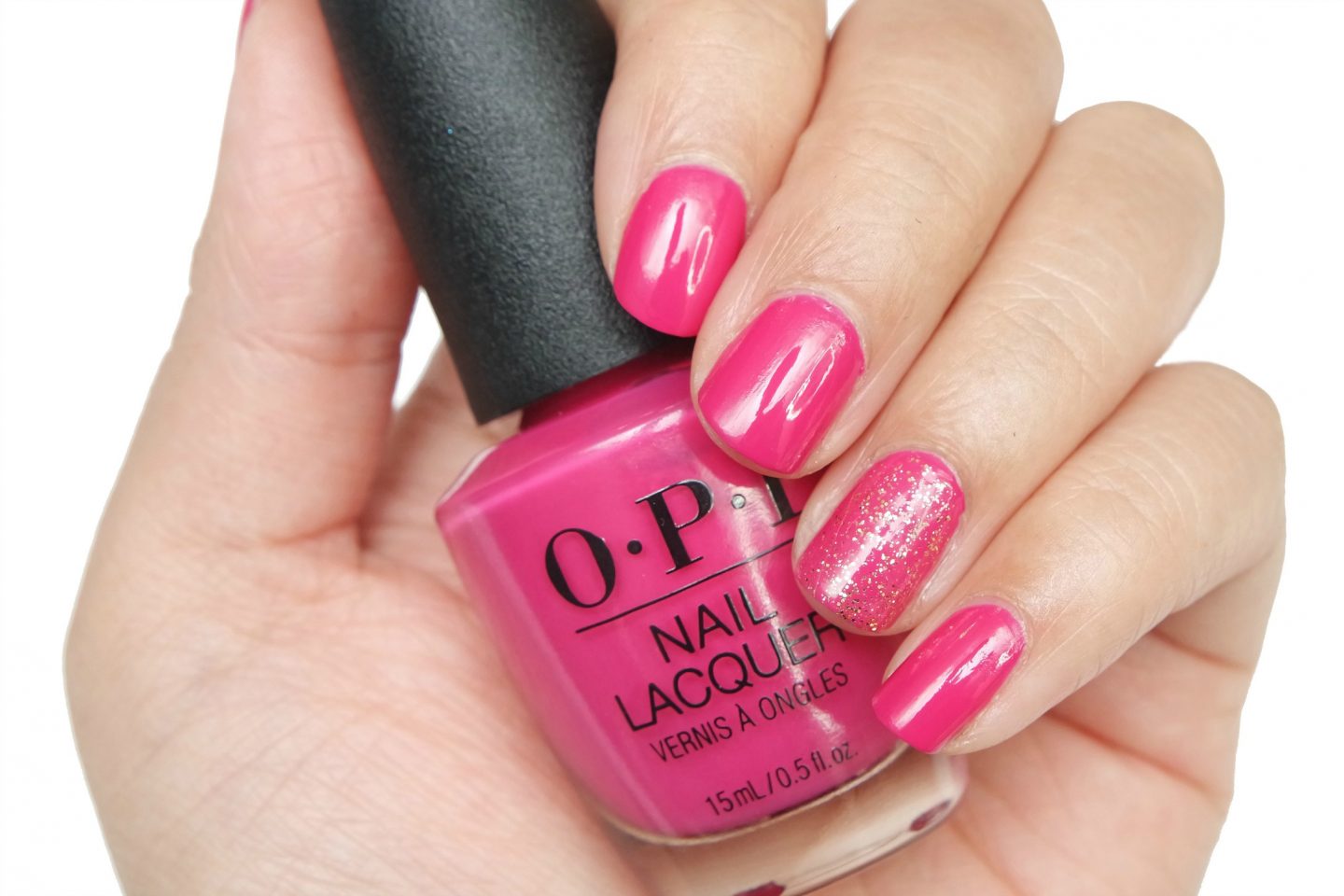 OPI Toying with Trouble is described as a Sweet Pink shade with a creme finish. This is a kind of shade that I see often in OPI collections, I don’t find it very special but I do like these types of shades. This one has a raspberry feeling with a touch of darkness to make it a bit more Winter-ish. I used two coats in the swatch above. 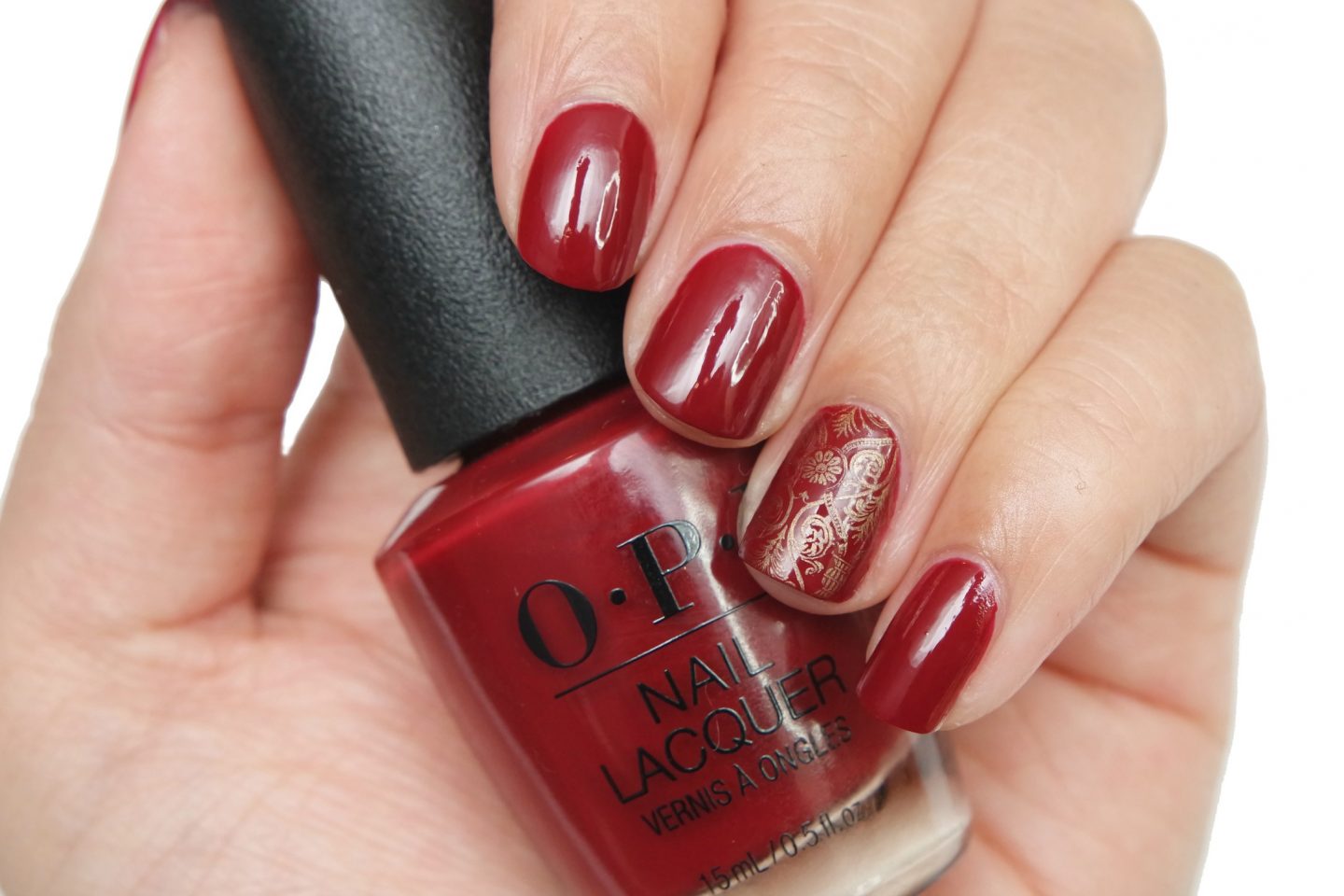 OPI Ginger’s Revenge is described as a Bold Red shade with a creme finish. I think this is a beautiful Wine Red shade for the Winter Season. I used two coats in the swatch above. 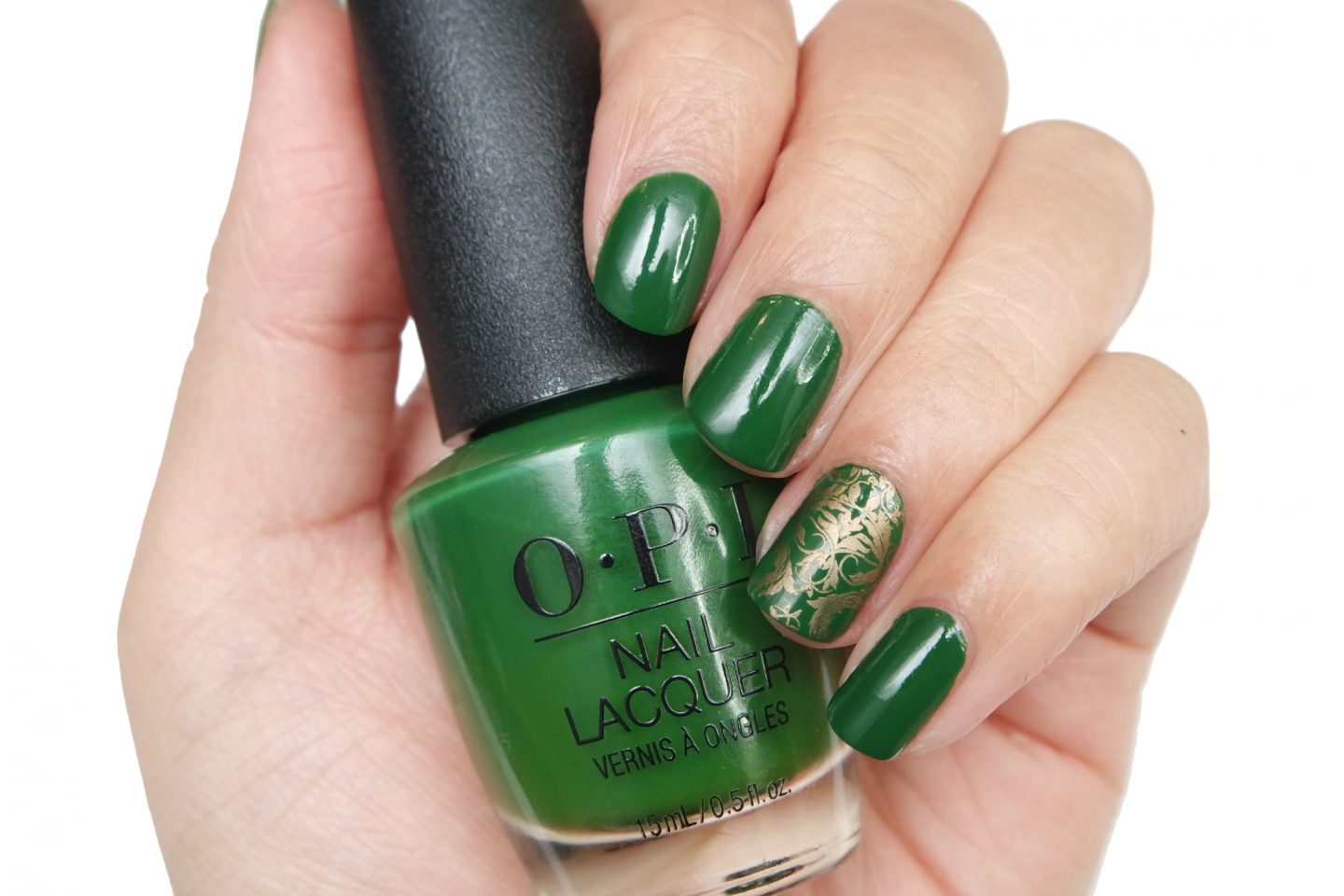 OPI Envy the Adventure is described as a Luscious Green shade with a creme finish. I really like this shade! It reminds me of a forest and it’s something you don’t see that often. I used two coats in the swatch above. 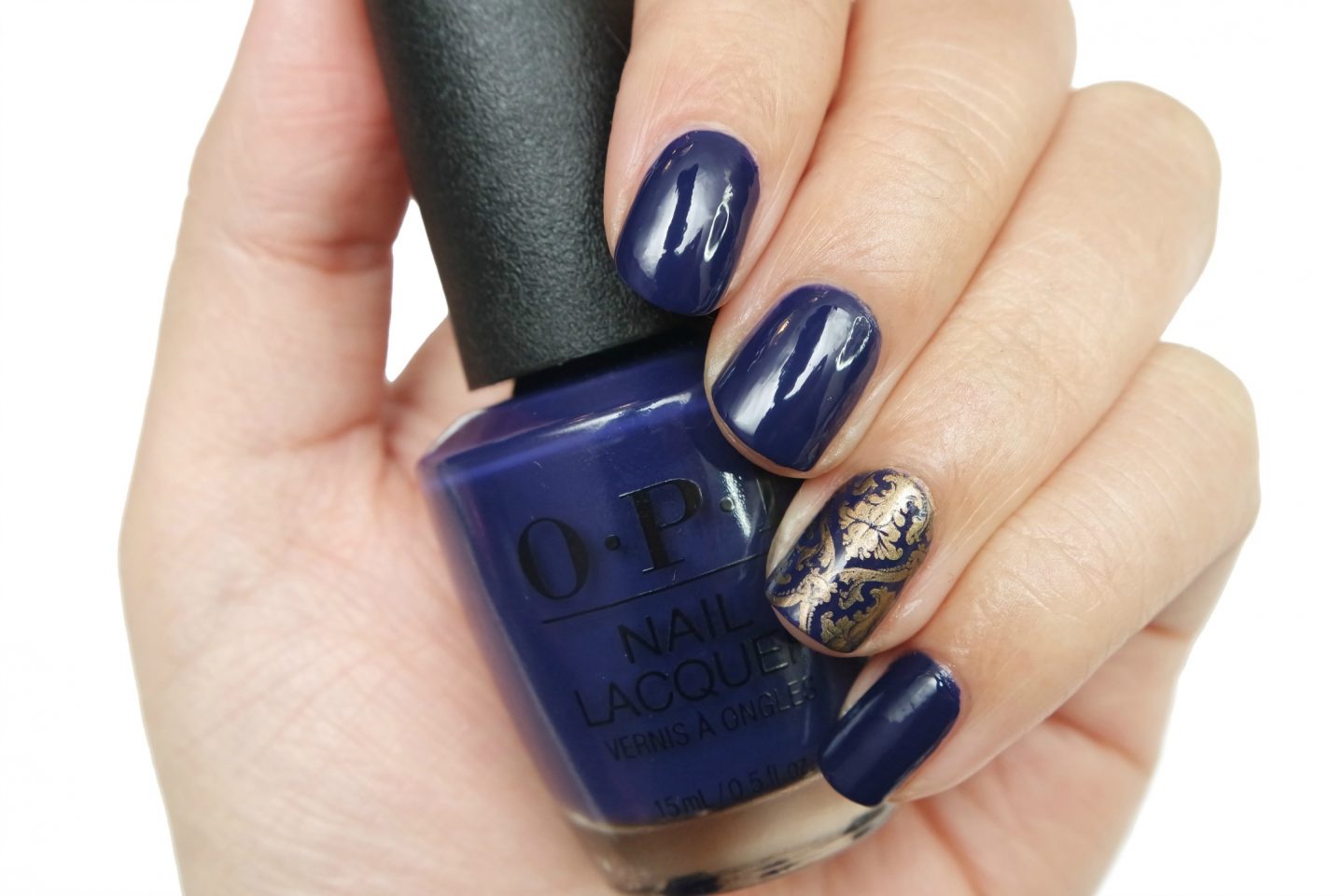 OPI March in Uniform is described as a Dark, Rich Blue shade with a creme finish. This is a shade that I’m also obsessed with because it is somewhat different and another perfect shade for the Winter Season. I used two coats in the swatch above. 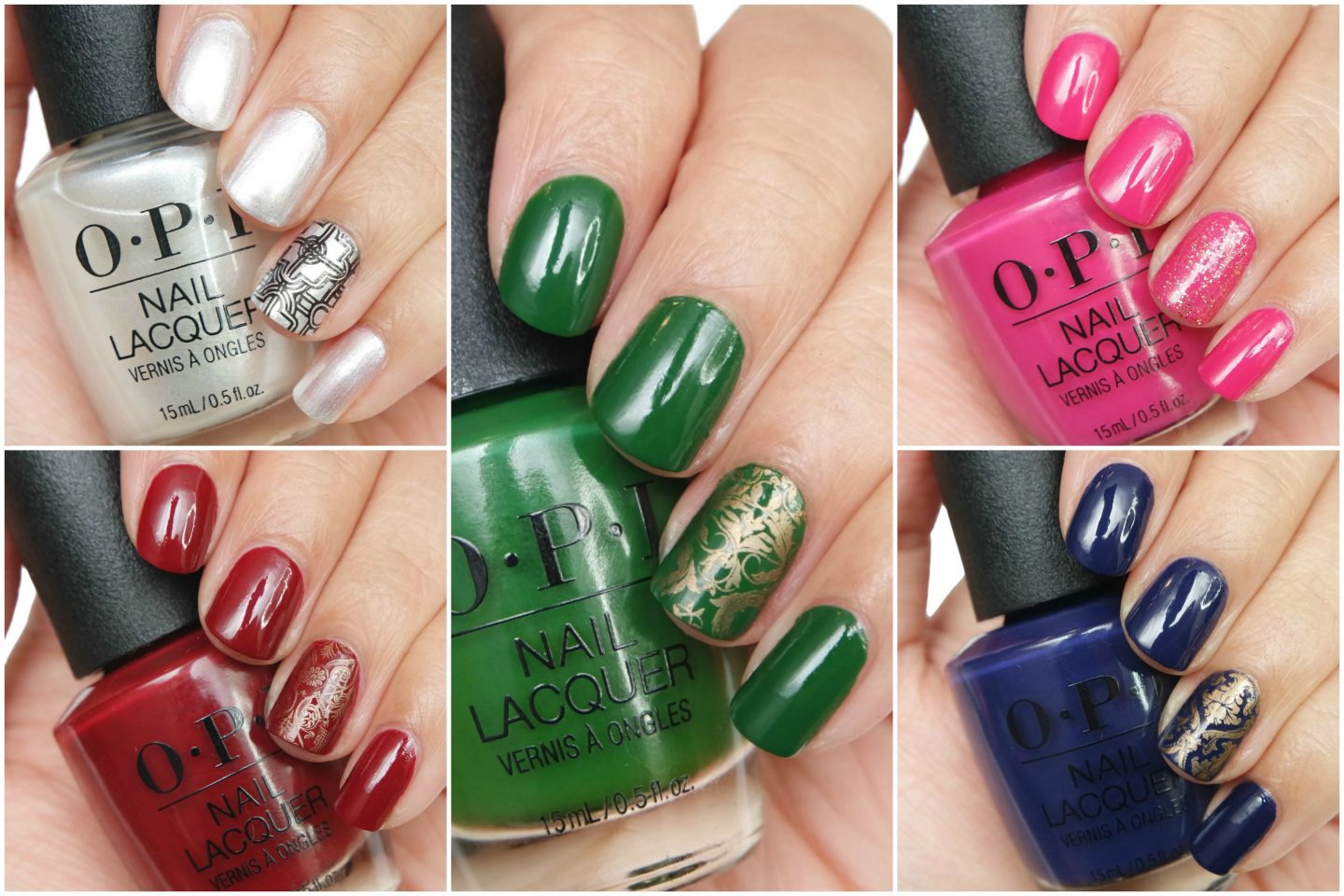 Unfortunately, I wasn’t able to try out the entire OPI & Disney’s The Nutcracker and the Four Realms Collection but from what I’ve seen is good. I think that the four realms inspiration gave a good variety in different shades, so there’s enough to pick from. My favorite shades are the darker ones, especially  Envy the Adventure and March in Uniform. 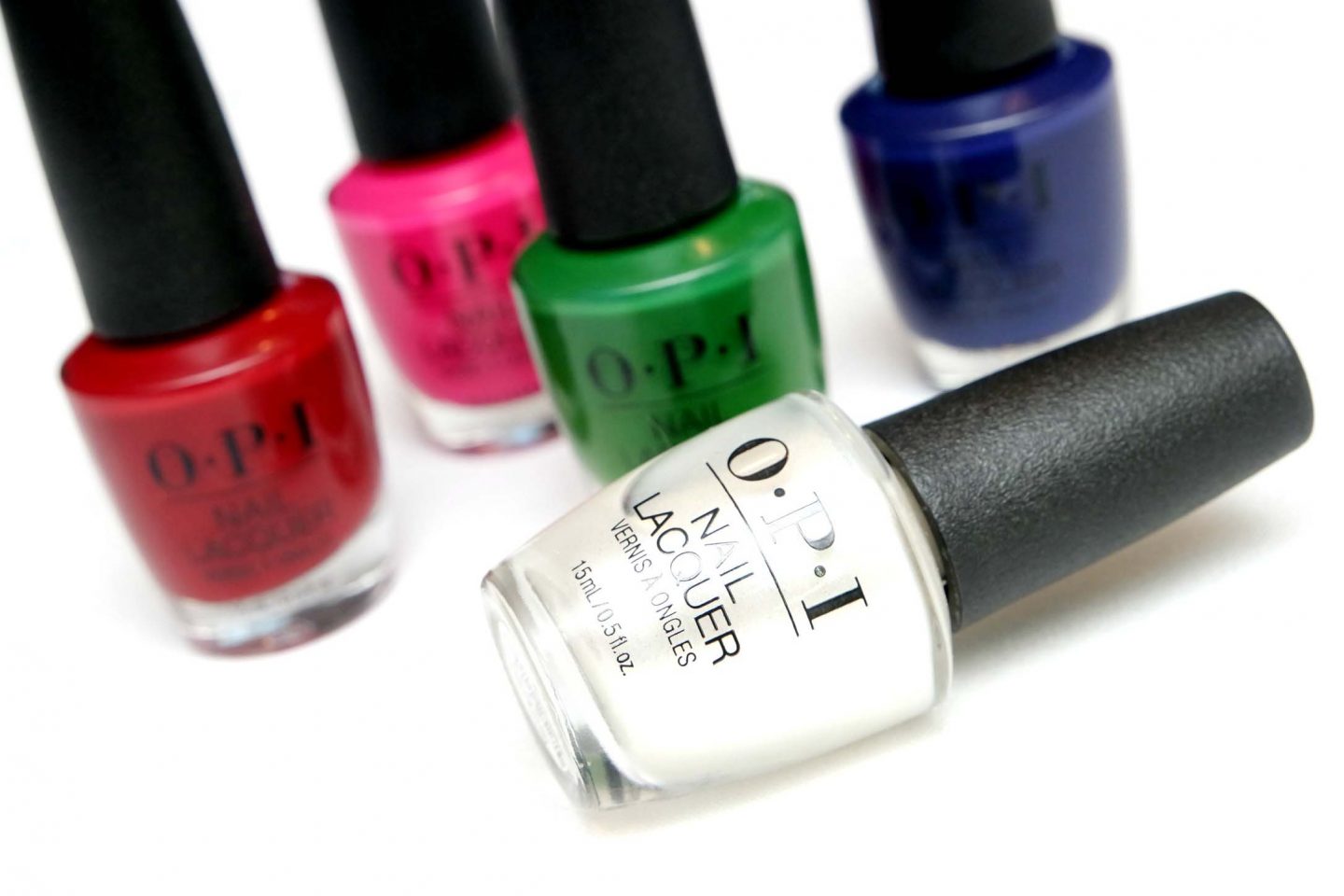 The Limited Edition OPI & Disney’s The Nutcracker and the Four Realms Collection nail polishes are available for €19,33 Euro each (Infinite Shine version) at the Douglas stores and Douglas.nl. You can also check out the OPI Sales Locator for other store locations.

Which shade of the OPI & Disney’s The Nutcracker and the Four Realms Collection is your favorite?

*These products were PR gifted. Please check out my disclosure page for more information.