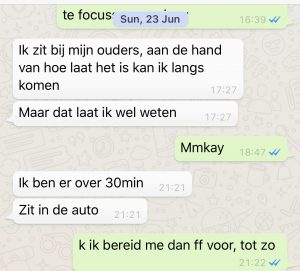 You may also enjoy:

Exposing a cheater – An …

Depression sucks, but I …