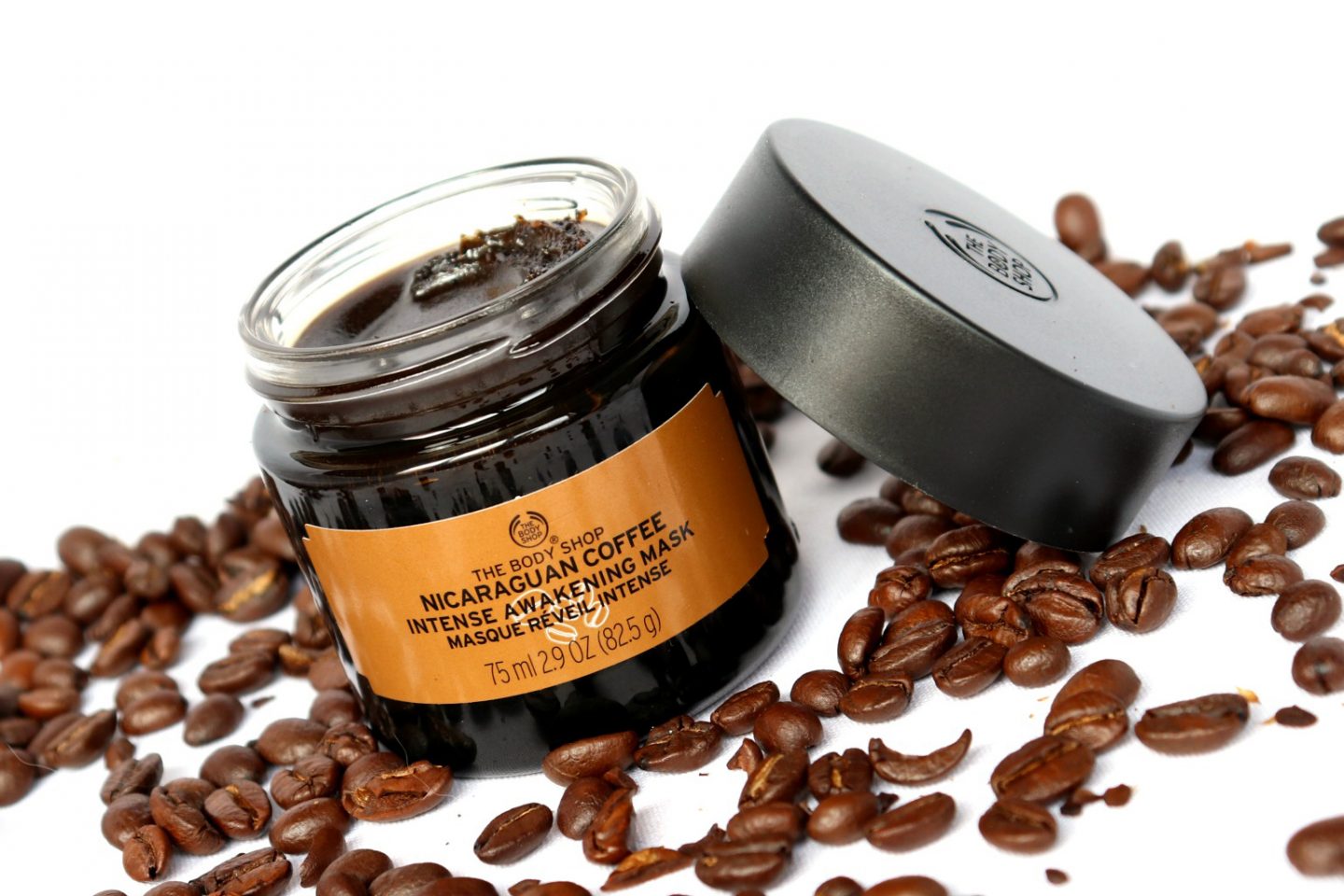 Feeling dull and having trouble waking up? Aside from drinking a morning coffee, consider giving your skin an energy boost with the The Body Shop Nicaraguan Coffee Intense Awakening Mask. This mask is enriched with a blend of coffee bean particles from Nicaragua, which gently exfoliates the skin and helps reduce the signs of fatigue.

END_OF_DOCUMENT_TOKEN_TO_BE_REPLACED 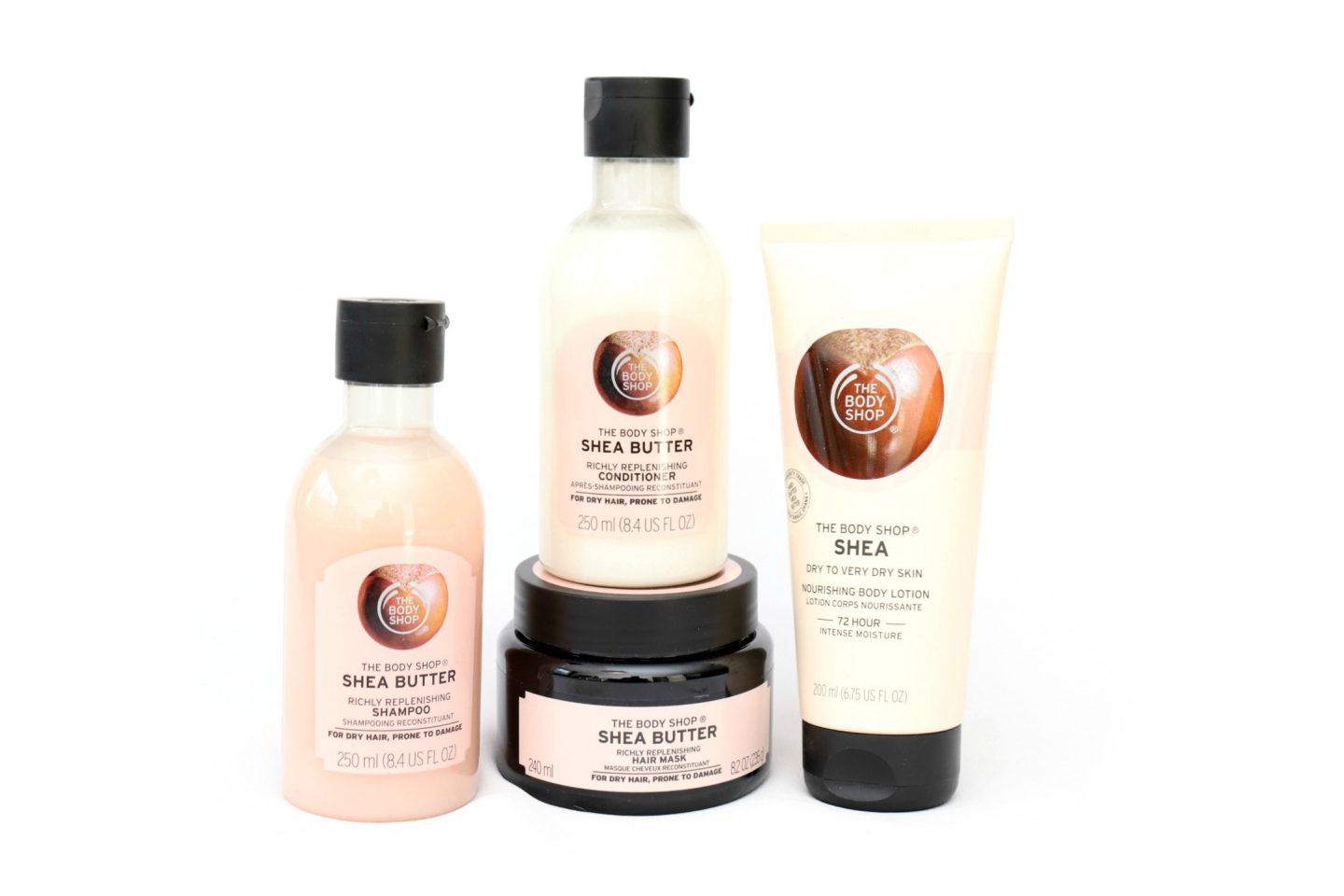 Shea Butter is an ingredient frequently used in skincare for its moisturizing properties. The Body Shop has a variety of products available featuring Community Trade Shea Butter sourced from northern Ghana, where over decades, it has been used to protect skin from the extreme Saharan winds. The brand works together with The Tungteiya Women’s Shea Butter Association to produce the material used in their products, providing hundreds of women with a fair wage and paying a premium for the women to invest in community projects. The Body Shop has launched a new range of products using their Community Trade Shea…

END_OF_DOCUMENT_TOKEN_TO_BE_REPLACED 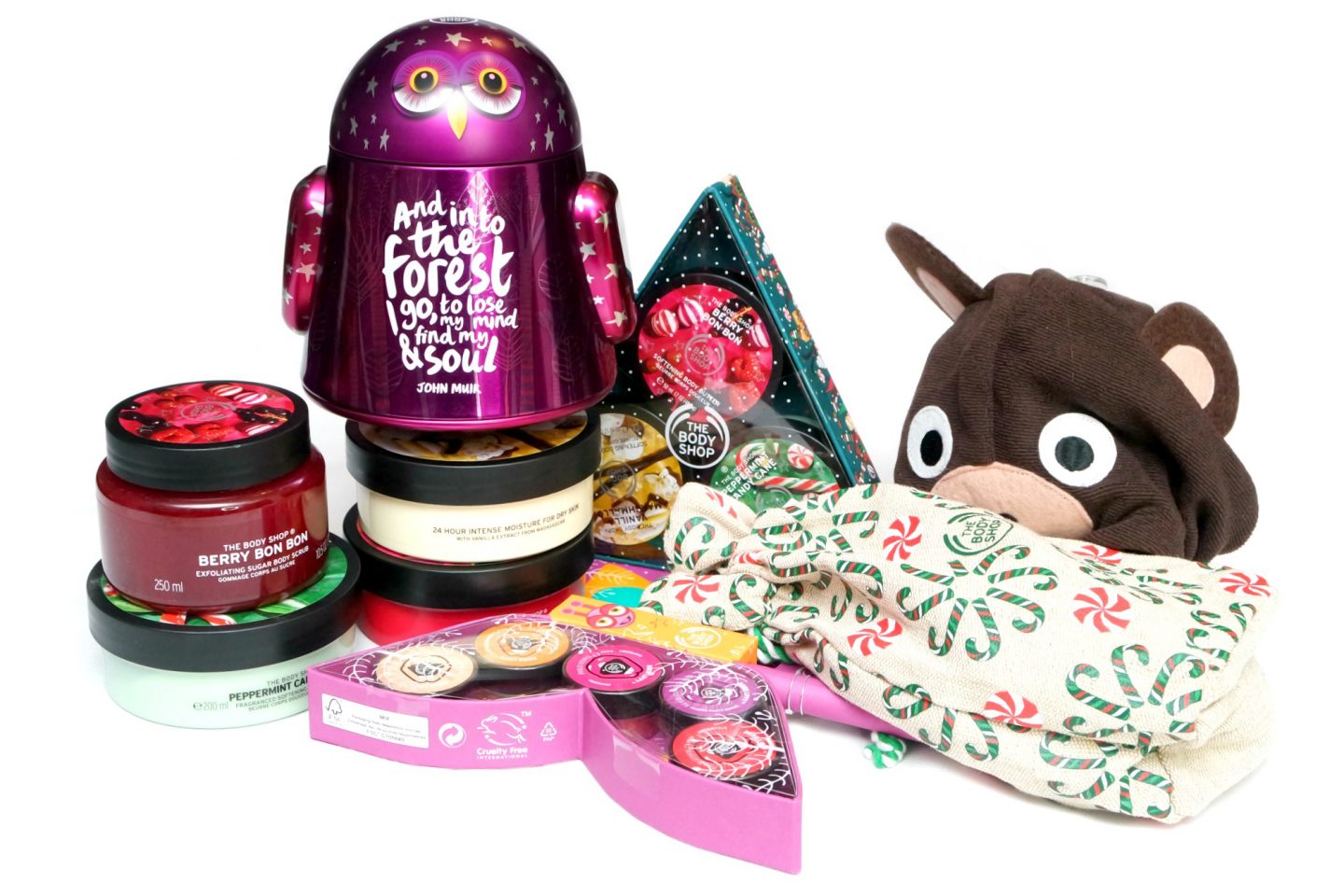 This Holiday Season, The Body Shop is giving back to nature, making a donation with every purchase until the end of this year. Each purchase helps protect and re-wild over 10 million square meters of forest in England and Armenia as part of the World Bio-Bridges Mission. To fit the nature theme, The Body Shop has launched a festive holiday collection with magical scents and textures inspired by a winter forest scenery. I’m going to show you a selection of those products in today’s post.

END_OF_DOCUMENT_TOKEN_TO_BE_REPLACED 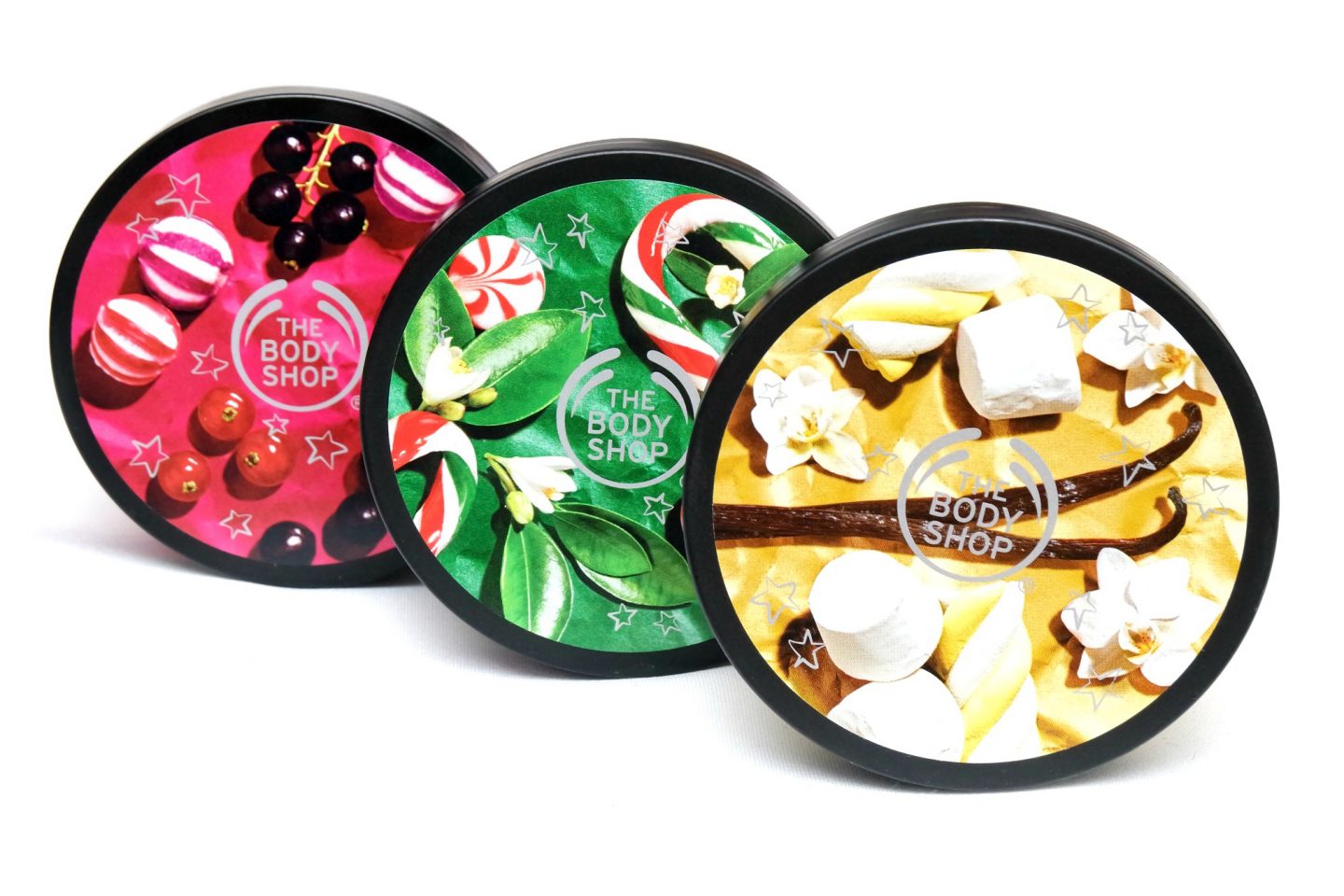 Every year, The Body Shop launches three Limited Edition Seasonal Holiday Collection scents. The scents are different every year and are always great for lighting up the Christmas mood and spirit. The scents for this year are Berry Bon Bon, Peppermint Candy Cane and Vanilla Marshmallow. For myself, the stars of the collection (which basically counts for every year) are the Body Butters. So for today’s post, I’m going to review the The Body Shop Holiday Season 2018 Body Butters.

END_OF_DOCUMENT_TOKEN_TO_BE_REPLACED 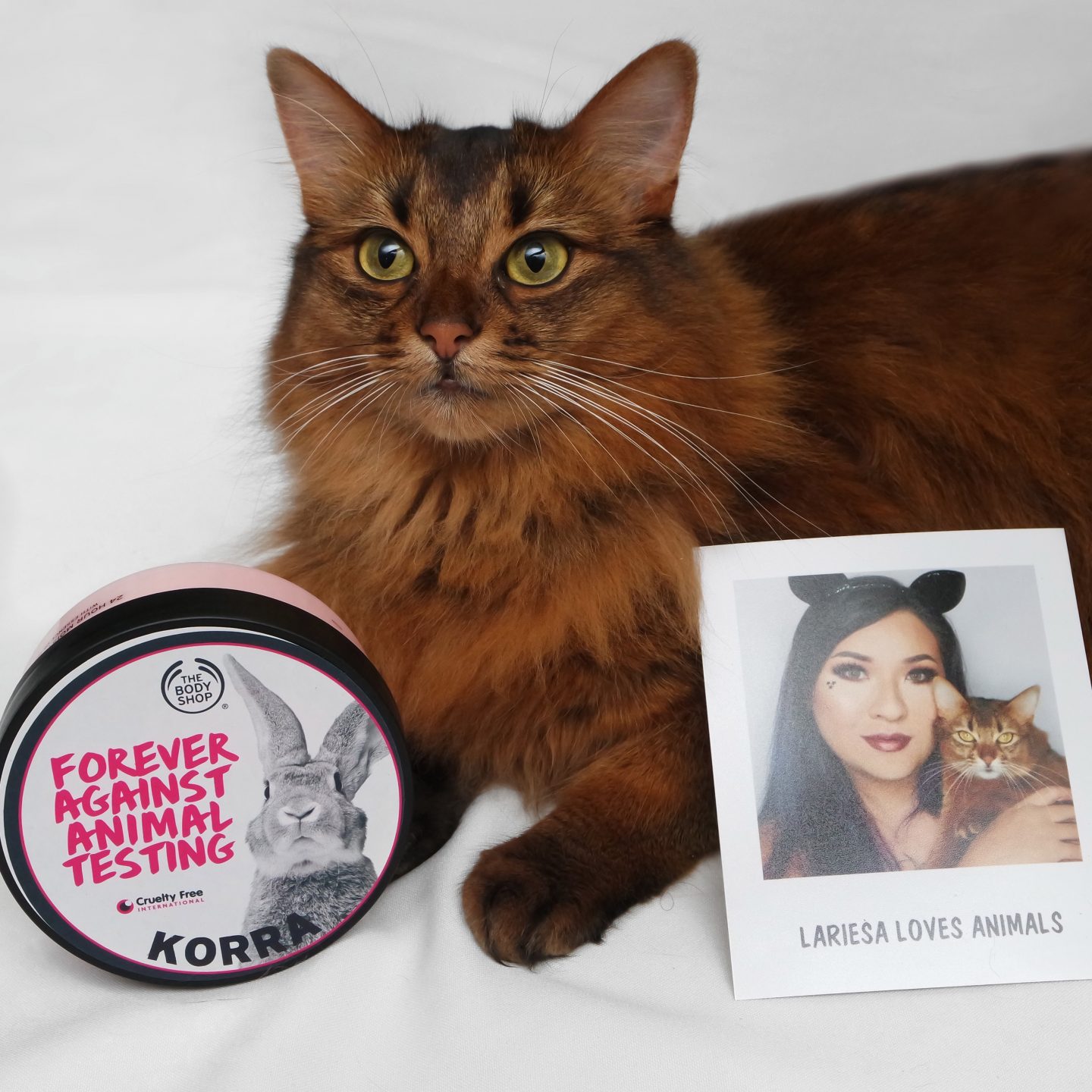