The end of the year is almost here! At the beginning of 2016, I’ve made some Beauty Blogger New Year Resolutions which you can find here. I want to reflect on the things that I’ve written down and see if I have nailed my goals or if I have failed them. 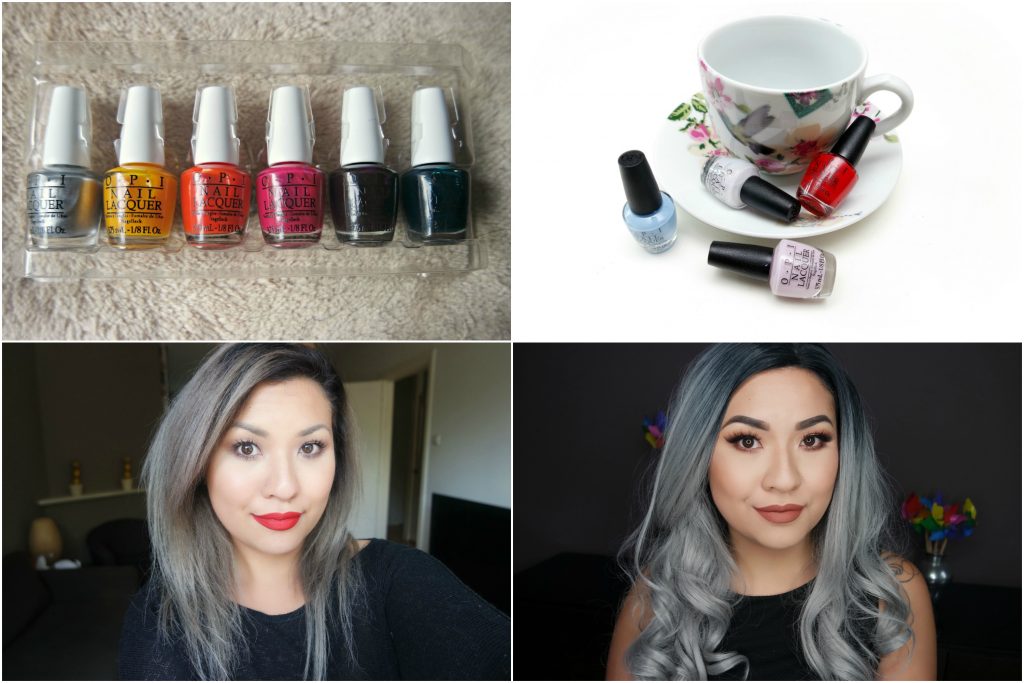 I’ve purchased a ringlight for my make-up shots and a strobe light for my product shots. I have to say that I’m really satisfied with the improvement, especially with the product shots. It’s so easier to be able to take pictures whenever you want to instead of having to rely on daylight. I’ve learned a lot about my camera thanks to my friend Wies and I’m now able to use my camera on manual mode too! I going to say that I’ve nailed this goal, but I still think that there is much more space for improvement, which is also a resolution for 2017, which you will see soon! 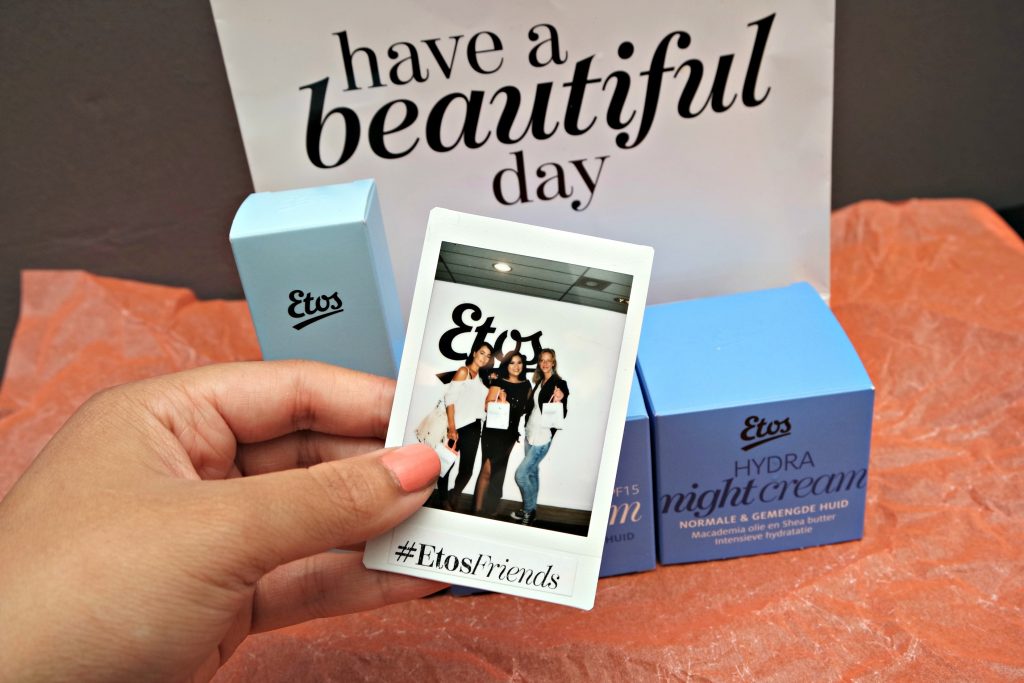 ♥ Find and follow more Dutch Beautybloggers –  For this goal, wanted to actively follow other Dutch bloggers because there are so many sweet and talented ones out there.

I don’t actively follow any bloggers by going to their blog every day but I do read articles when I see a link on social media. I did follow a lot more Dutch bloggers on Instagram which I’m really looking forward to meet someday. Also, I’ve met some lovely bloggers through events and again, actively follow them on social media and read whenever I see someone post something on Facebook or Instagram. I think I’ve also nailed this goal, not the way that I thought I would do but it’s a lot more than I’ve done since the beginning of this year. 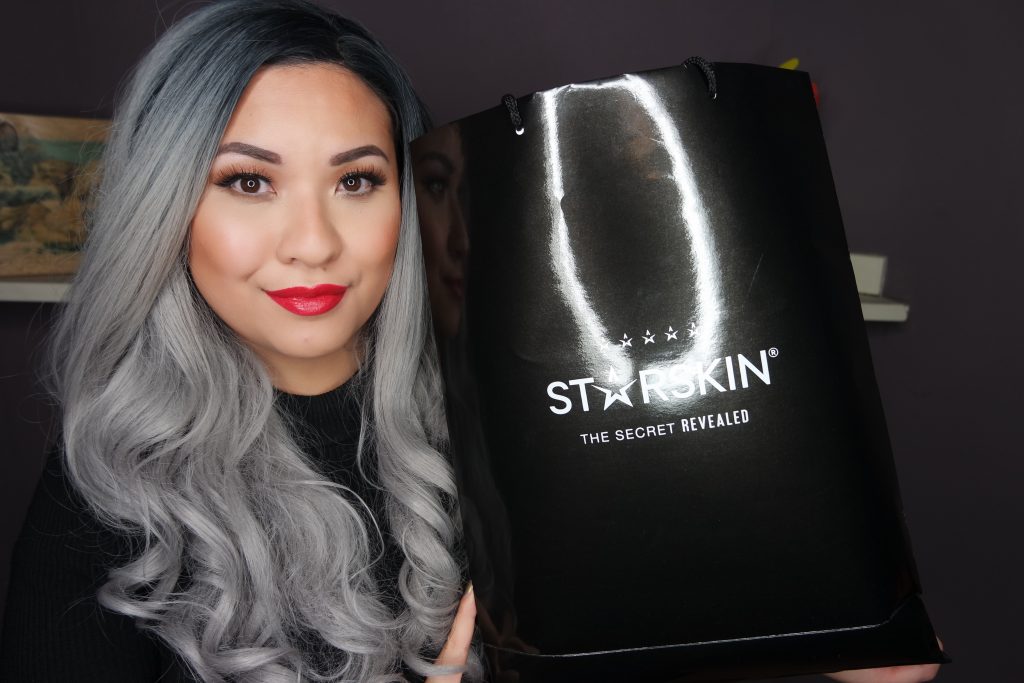 ♥ Buy less make-up, create more looks – I’m a real addict in buying make-up, I spend about 300 to 500 Euro on make-up each month. As a goal for 2016, I wanted to buy less make-up to appreciate the stuff that I already own because I sometimes don’t even use it after purchasing or only use something once.

I failed this goal so much. I didn’t spend anything less in this year and I really have to stop since I’m now only able to work 30 hours per week and my salary is cut by a quarter because of that. I still have so many things lying here that are screaming for a review. Also, because I was so busy the last couple of months constantly reviewing products, I wasn’t able to create more unique looks. I’m definitely going to try to nail this goal in 2017. 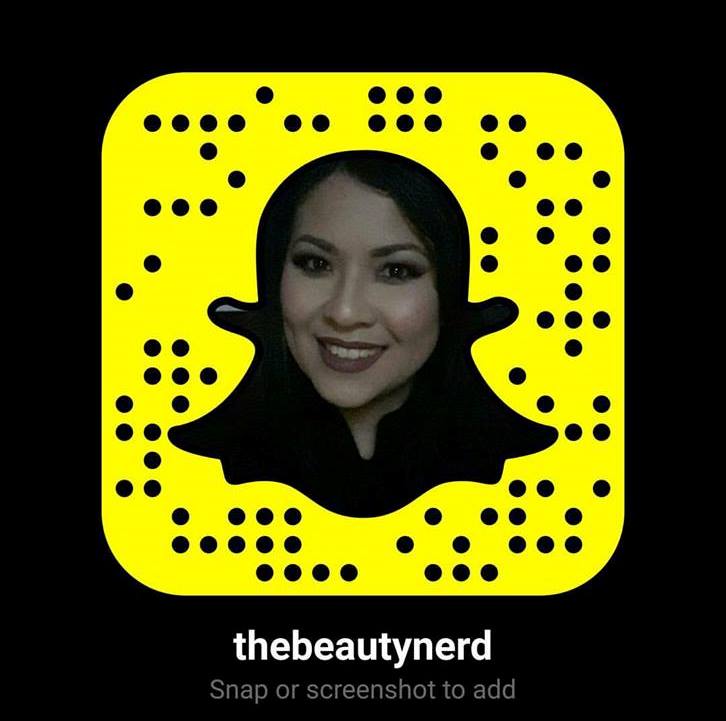 ♥ Start making videos for my Youtube Channel, show more Personality – I wanted to show more of who I am as a person and wanted to create YouTube Channel to show a bit more of myself because I’m not very good in showing my personality in words.

I found out that I’m also not really good in showing my personality on camera! I did start a Youtube Channel but I hate talking in front of a camera. I’m so awkward and editing is really annoying because of that (I say ehhh in each sentence). Instead, I also started using Snapchat and I like this way better to show you some personal things about my daily life and take short videos. I think I do nailed this goal. Again, not in the way that I thought I would do but I think my followers can follow me personally much better compared to last year. 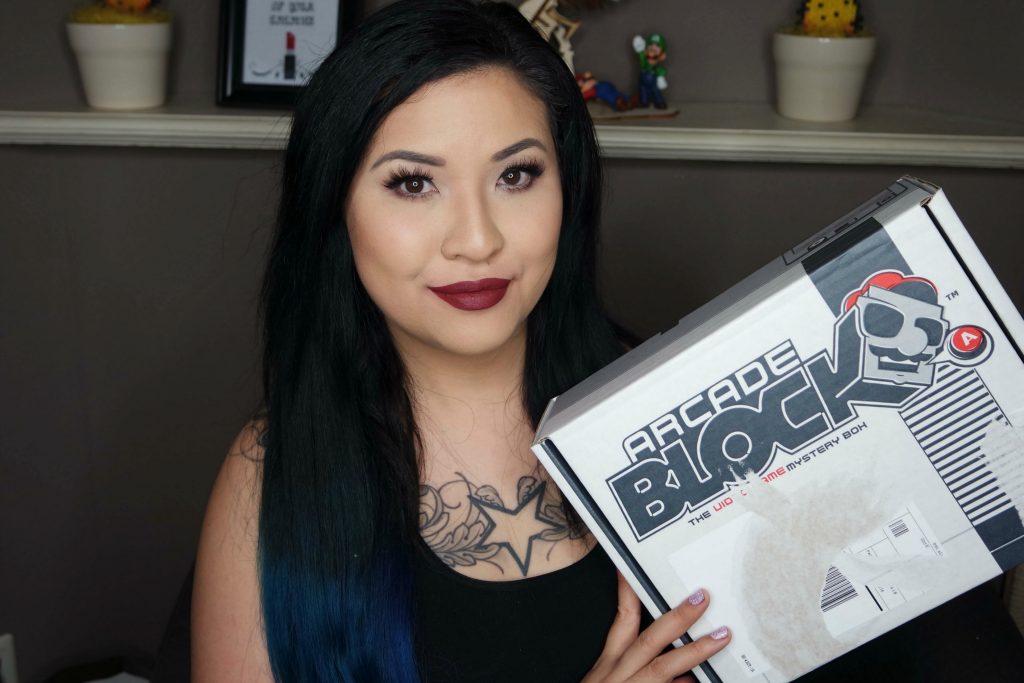 I did try to do so via my Youtube Channel and show you more unboxings of Videogame Subscription Boxes. Since I didn’t really like to make videos, this stopped along with them. I also didn’t think the content of the boxes were interesting enough to continue and spend my money on. I also wanted to create more looks inspired by videogames but again, which I did share some on Instagram but I wasn’t able to create more and show them on my blog because I was constantly busy with writing reviews. So unfortunately, I feel like I’ve failed this goal. I’m still hoping to do more looks inspired by Videogames and telling you about these amazing games in 2017.

Even though I didn’t nail all the goals I’ve set for 2016, I’m still really happy about the progress. My blog has grown so much in quality compared to last year and I’m still motivated to continue developing my blog and social media accounts in the coming year. Let’s hope that 2017 will be a great year with many more improvements.

Did you achieve your goals that you’ve set for 2016?